What does the semi trailer consist of

The frame is mainly composed of girders — welded I-beams, support beams, connecting beams, side beams, locks, traction pin connecting devices, panels and so on.Side beam is generally channel steel or bending parts, most trailers are using channel steel, light body hanging bending parts side beam will be more, because the strength is not too big. The support beam is a through-beam, and now most of it is W beam (the figure above is W beam to do the through-beam). When heavy goods are used, the channel steel above 10# is used. 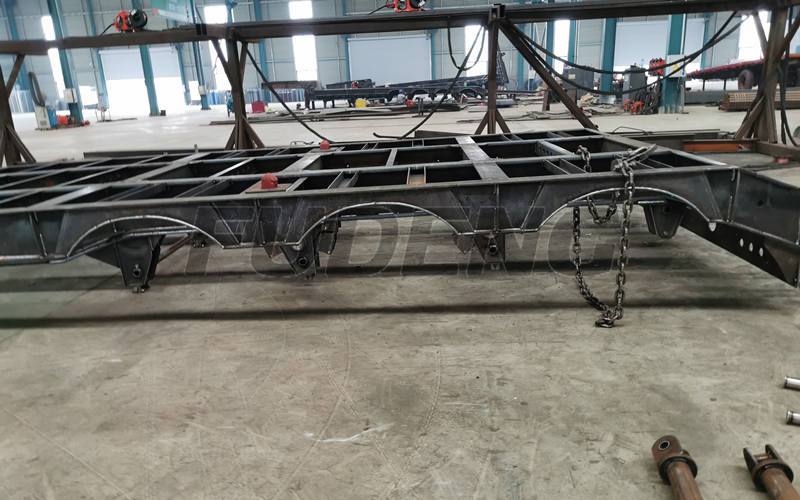 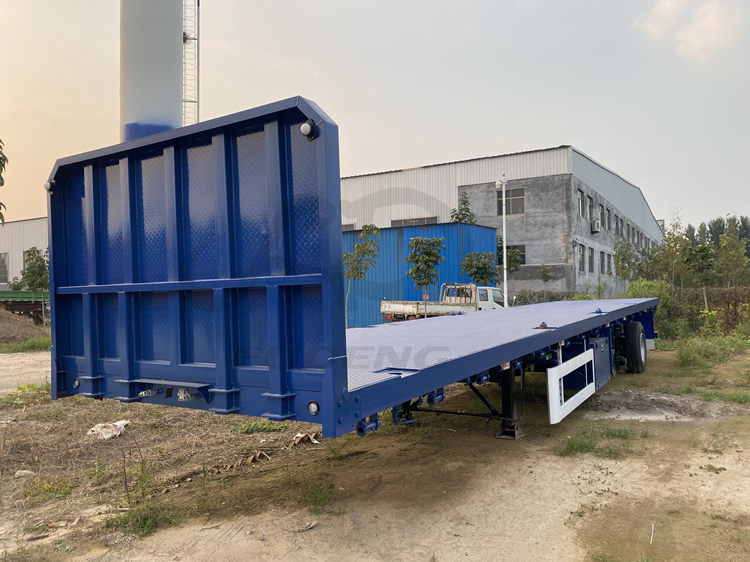 General semi trailer suspension is the use of non-independent steel plate stamping rigid suspension, a series of leaf springs and suspension support, used to support the load, slow down the impact of dynamic load. Because of the different use of special vehicles, there are different requirements for suspension design. There are four kinds of suspension commonly used: series plate spring balanced suspension and single point suspension . 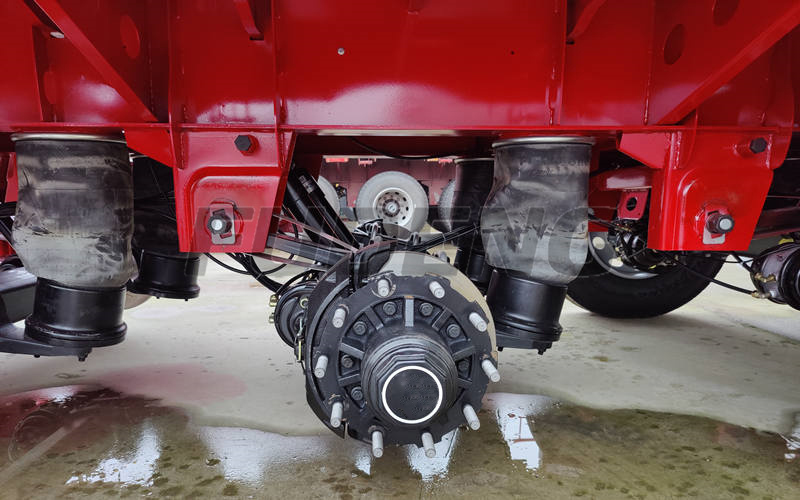 Semi trailer bridge for support bridge, the domestic is mainly Guangdong Fuhua bridge, BPW bridge, York Bridge, anqiao, guangdong Fuhua bridge is the most popular, the bridge through the spring and rod and suspension device connected with the frame to support and transfer load between the frame and the wheels of the force, the rims and tires should be matched in accordance with the standard. 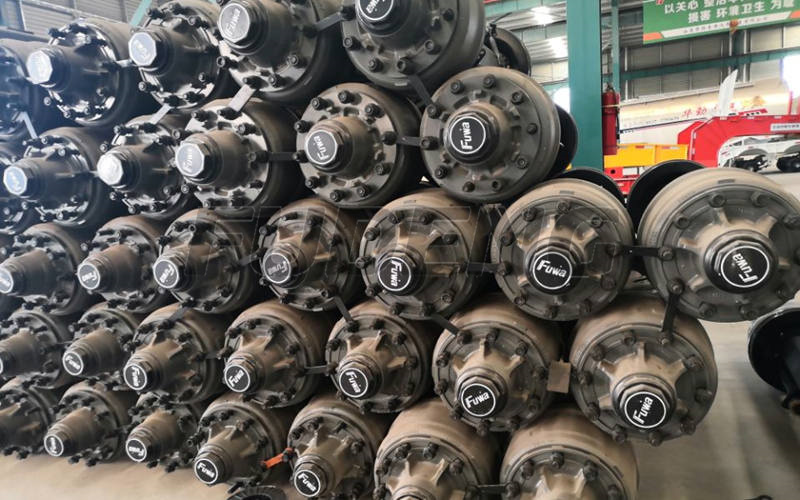 The electric system of the trailer consists of seven-core socket, cable, air path, various lamps and lanterns, etc., which are used for lighting, safety warning and air supply for the brake.

The supporting device of the trailer is mainly used to support the trailer when it is off the hook, which is composed of support legs and connecting brackets. Many brands, commonly used fuhua, About st, etc., are very good legs. 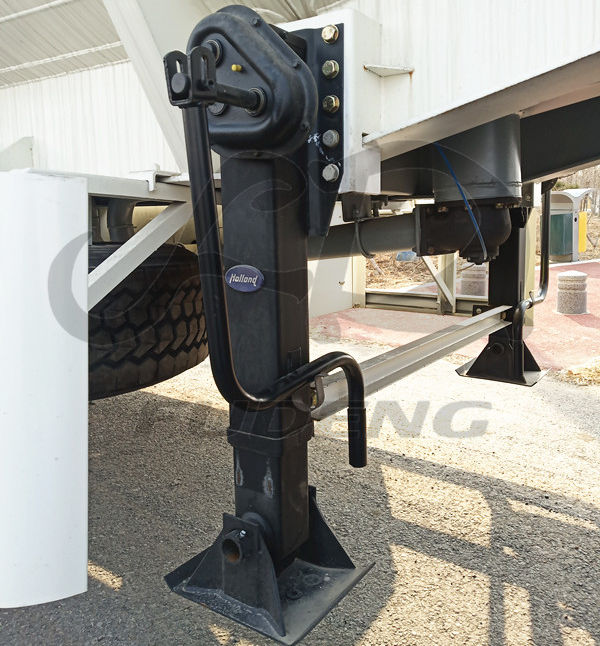 The trailer protection device consists of side protection and rear protection to protect pedestrians and other vehicles from drilling under the semi-trailer. .

9. The rest of the accessories

Other accessories on the semi include toolbox, spare tire frame, gantry frame, pile insertion and so on. There are small accessories such as tight rope, rope hook this kind of functional accessories

if you have any questions, welcome  to your inquiry !