A must-see for dump truck novices: these accidents lead to death

A few days ago, a dump truck in Guangxi Province, China, was unloading sand due to a shift in its center of gravity. It was pressed against a nearby dump truck, causing serious injuries to a driver on the truck.

Dump truck has a higher risk factor than driving a truck. In addition to facing traffic accidents like ordinary vehicles, because of the “dumping” function, the body can automatically rise under the action of the hydraulic cylinder, which is prone to bursting of the hydraulic cylinder and the side of the vehicle. If there is an accident, it will be a car crash or death. Live cases are the most effective means of education. Today, let’s take a look at the deadly dump truck accidents and give a warning lesson to dump truck novices. 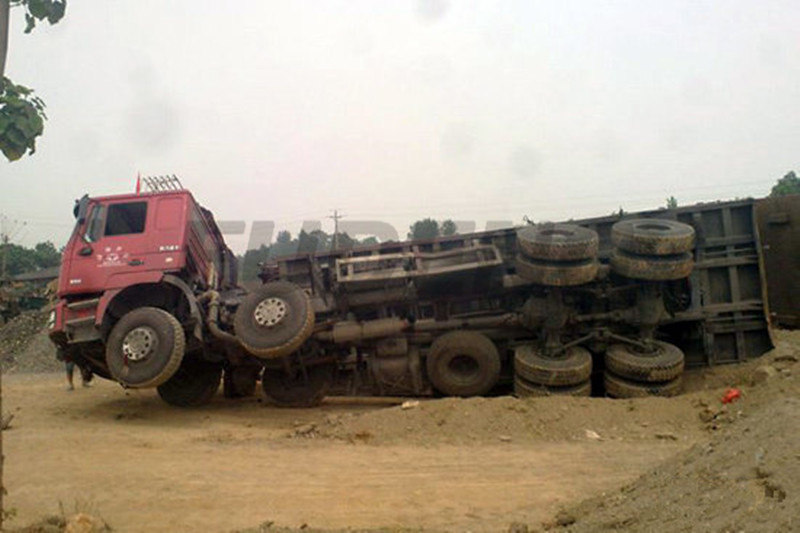 Accident 1: The truck body rolled over and hit the crowd nearby

The case mentioned at the beginning belongs to the body rollover, and this type of accident has the highest probability of occurrence in dump trucks. Imagine that when a weight of tens of tons is raised, the center of gravity of the vehicle will become higher, and the balance of the vehicle can only be judged by the driver’s own feeling. If the center of gravity is shifted and the hydraulic cylinder bends like a twisted twist, it is very easy to roll over and hit people or things nearby.

Recommendation: Dump truck drivers must pay attention when unloading goods to ensure that they can operate without people around. The paralyzed consciousness of many drivers is that this kind of accident is a small probability event, but it should be known that once it occurs, it is a fatal event. In addition, drivers and friends can also install a pressure sensor that can provide early warning and assist in controlling the inclination angle, which can also effectively reduce the incidence of such incidents.

Accident 2: Drill down to the bottom of the carriage when the lift fails to check

The driver of this dump truck found that there was a problem with the rising height of the car, so he leaned on the bottom of the car to check, and the car suddenly fell in the next second, smashing it underneath. Tens of tons of cargo weighed on a person’s body, the result can be imagined, and it is sad.

Suggestion: This situation may be caused by the heavy cargo. When this kind of problem occurs, drivers and friends must not save trouble, go directly to the bottom of the carriage to find the fault, and must manually unload a part of the cargo, and then restart it. Operate to see if the hydraulic cylinder can continue to rise. If the hydraulic cylinder still fails to rise, you must manually unload all the goods, and use professional tools to hold the carriage before checking or repairing, otherwise it will be a matter of life and death once the carriage falls. 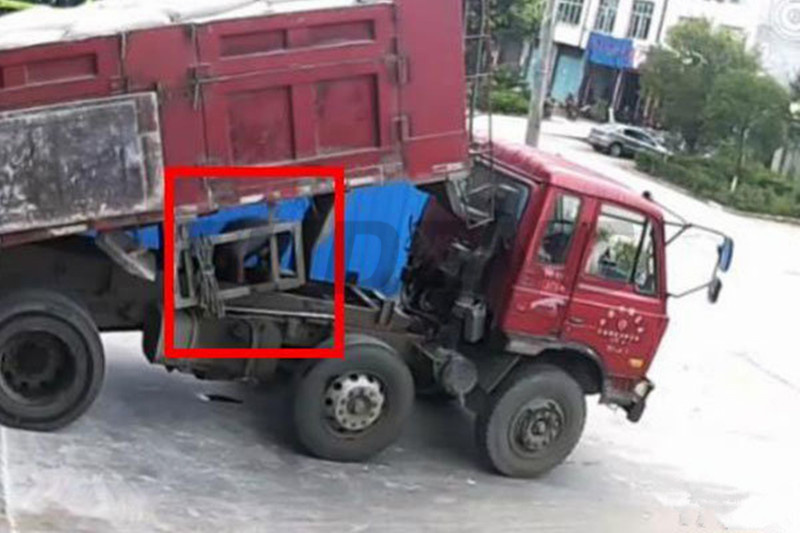 Accident 3: The hydraulic cylinder burst and the whole vehicle was scrapped

The hydraulic cylinder of this dump truck filled with sand suddenly burst when it was unloaded. The huge impact force caused the windshield and car tires to fall off, and the whole car was basically scrapped. Fortunately, the truck driver hadn’t gotten to the front, so no major injuries were caused.

The hydraulic cylinder is the key component to support the elevation of the car body, and also the key to the dump truck being able to “dump”. It relies on the internal pressure to drive the car body up and down. After its burst, it will produce a huge impact like a gas tank or a fire extinguisher, which will affect the human body. , Auto parts cause major damage, it is not an exaggeration to say that the entire vehicle is scrapped.

In short, the alarm bells can be kept ringing forever. The editor hopes to use bloody cases to remind the novices of dump trucks and not to repeat the same mistakes for themselves and their families. 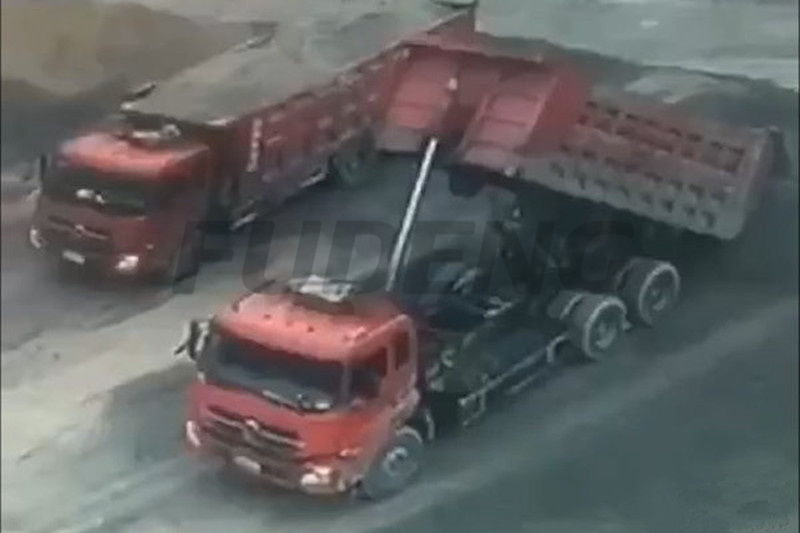